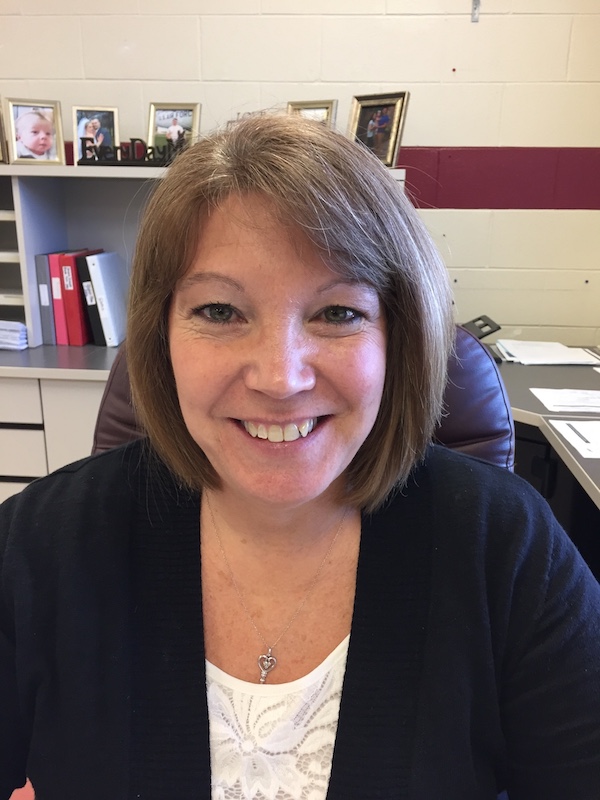 Mrs. Bolin has been a part of the Taylor family most of her life.

She began working in the food service department in 1999.

After working many different positions within the department, she was named Food Service Director in 2016.

Mrs.Bolin is married and has 3 children and 4 beautiful grandchildren.

She is very passionate about Taylor Schools and the growth and well being of our students..

Paula Bolin's Personal Mission Statement:
My mission in life is to always be kind to others and to always remember that you never know what someone else may be dealing with in their own personal  life. I strive to be the best leader that I can be not only to my staff but also my children and grandchildren.

Meet Your Board
Board Meeting Agenda
School Board Minutes